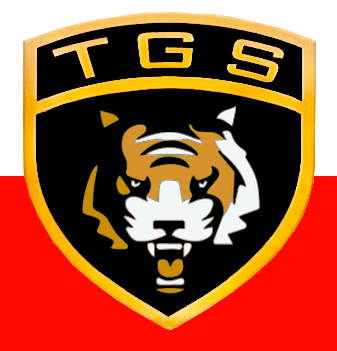 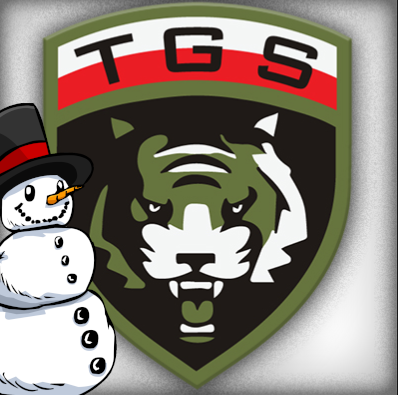 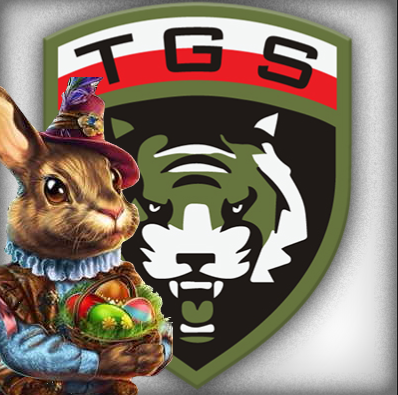 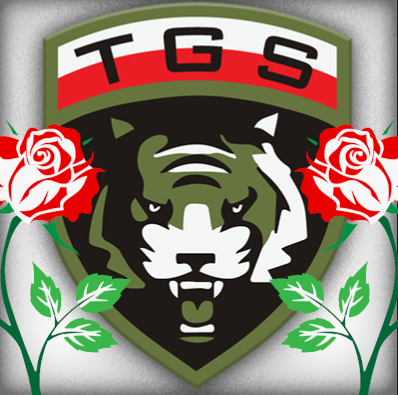 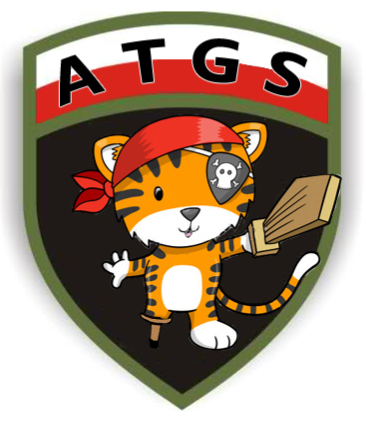 The avatar of the Academy may be used by players regardless if they are in TGS or aTGS [TGS Academy].
Avatar representing TGS with TGS Academy cat: 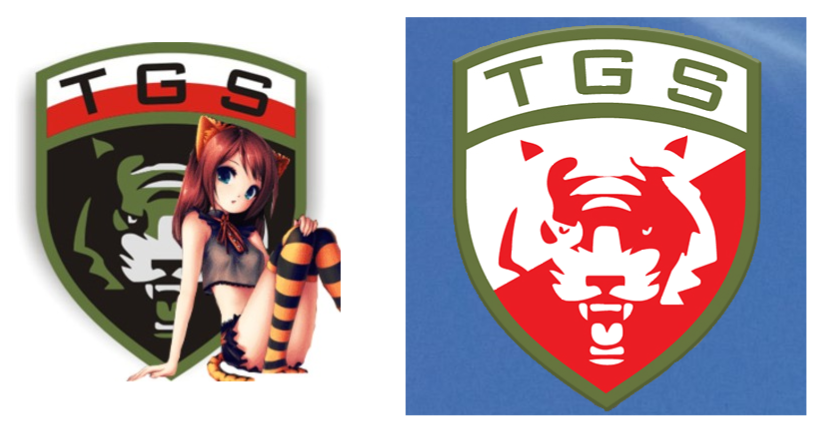 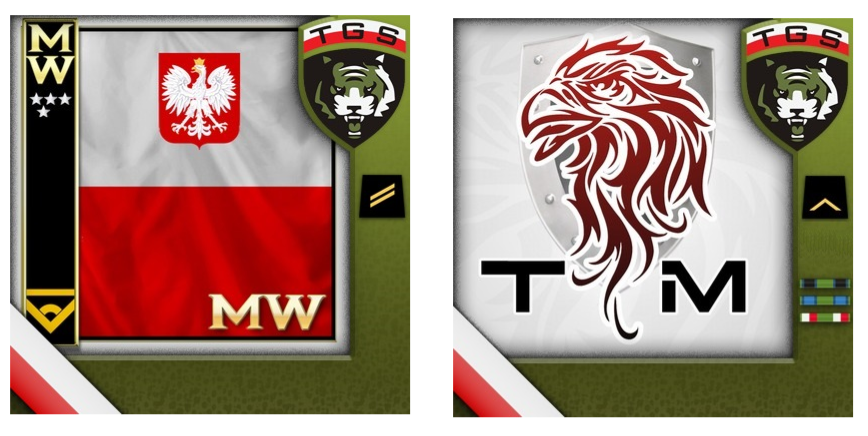